Actually its will not give you big problem, Its a standalone exe file which is used by Google to check for new updates. If there is any update available, it downloads and installs it. But its very annoying if you are using volume based or low internet connection. It will make you consume your bandwidth and make your internet connection become low because of the process.

So how to remove the process and not just stop it

There are two methods to remove the process

a. Disable GoogleUpdate.exe from system startup. 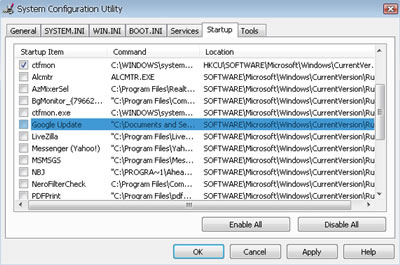 You can also use third party tools to startup entry.

b. Remove the Scheduled Task created for GoogleUpdate.exe

Now, you should don’t have GoogleBackground.exe running on your system again.